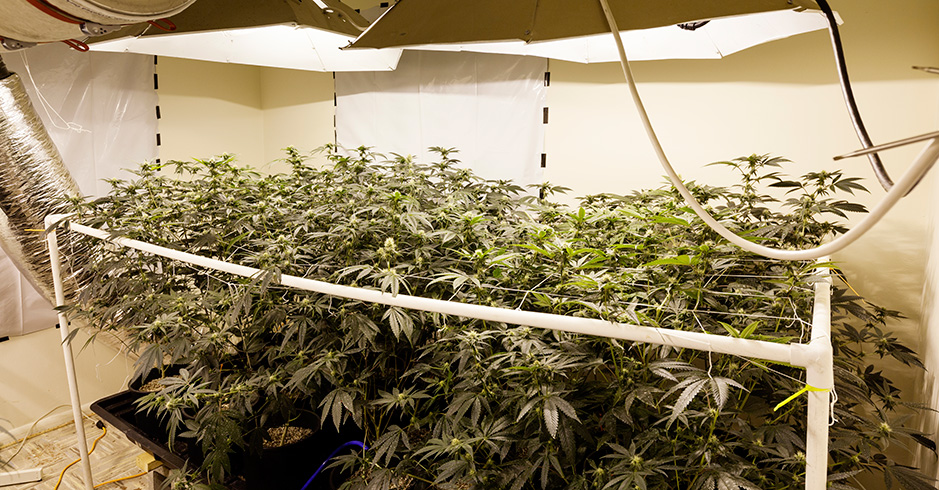 I think my investment property is being used as a drug lab – what should I look for?

No landlord wants to see their investment property involved in a drug bust on the evening news. Illegal drug manufacturing can cause tens of thousands of dollars’ worth of damage to rental properties and leave unsuspecting landlords without rental income for a considerable amount of time.

Tenants involved in cultivating illegal drugs, such as cannabis, methamphetamine, ecstasy and ice, will go to great lengths to hide their activities making early detection crucial to help avoid or minimise financial exposure.

Self-managed landlords may be more at risk as they may not have the same resources or experience to conduct as thorough checks as property managers.

There are, however, some signs that your investment property could be being used as a drug lab.

Unauthorised modifications to the property

Check for potential tampering of the property. Hydroponic set ups may require pipes or hoses to be filtered through the roof or the property’s man hole. Unexplained holes in the ceiling could be a sign of hidden systems.

Meter boards are commonly tampered with or rewired, particularly those situated near walls, walk-in-wardrobes or built-in cupboards in order to connect electricity wires to the power source.

Extensive and excessive security systems, such as barbed wire fences, CCTV cameras and guard dogs, can also be cause for suspicion.

When conducting property inspections, look for signs that the property is being lived in. Drug manufacturers generally do not live in the properties they are using to cultivate drugs.

Drawn curtains or lowered roller shutters in daylight hours could be signs of attempts to hide illegal activity. Infrequent visitors during strange hours or for short periods of time can also trigger suspicion.

From an insurance perspective, damage caused by illegal activity may be considered by the insurer as a malicious act so you should check your policy as to whether this may be an insured event.

Intense lighting which is used in hydroponics can cause visible fading to paintwork so check beneath rugs and behind photo frames and open doors for discrepancies in colour.

Similarly, look for signs of water damage, such as warped walls and floorboards, or stained carpets, as there’s a chance it could be more than just a leaky roof.

Non-visible damage, such as the forensic cleaning required on a property that has been used to manufacture chemical substances, is often one of the most expensive costs.

Portable air conditioners are also often used when cultivating hydroponic crops. If such items are present at the property and are inconsistent with practical use, it could indicate the presence of a drug laboratory.

New potential drug manufacturing tenants may be willing to pay rent months in advance and be happy to pay cash. This may be their way of keeping their landlord ‘off their backs’ and leaving no paper trail for the authorities.

Other suspicious signs include applicants who try to avoid background checks and tenants that regularly postpone or cancel property inspections.

Landlords suspicious of illegal activity should contact authorities immediately and not confront the tenant directly. 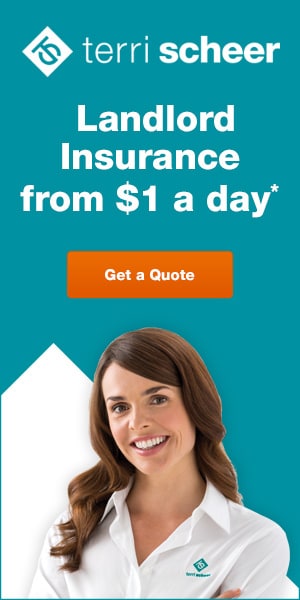 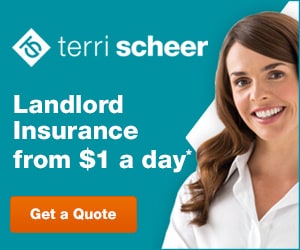 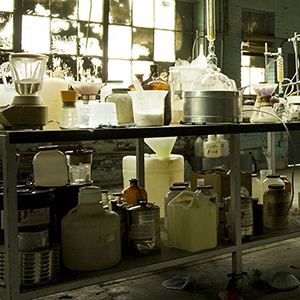 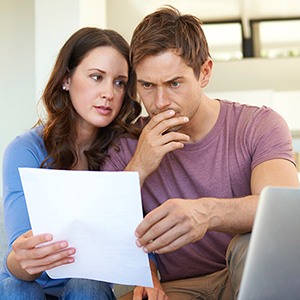 What contents are covered?

Contents covered include any of the items listed below which are owned by you (or which you are legally responsible for), which are listed in the most recent inventory/property condition report and which have been left at the property.

For Strata titled buildings 'contents' also means: temporary wall, floor and ceiling covers, and any fixture or structural improvement servicing a particular lot which the body corporate or similar is not required by law to insure.

'Building' means the property owned by you, used primarily as a residential building, and includes: