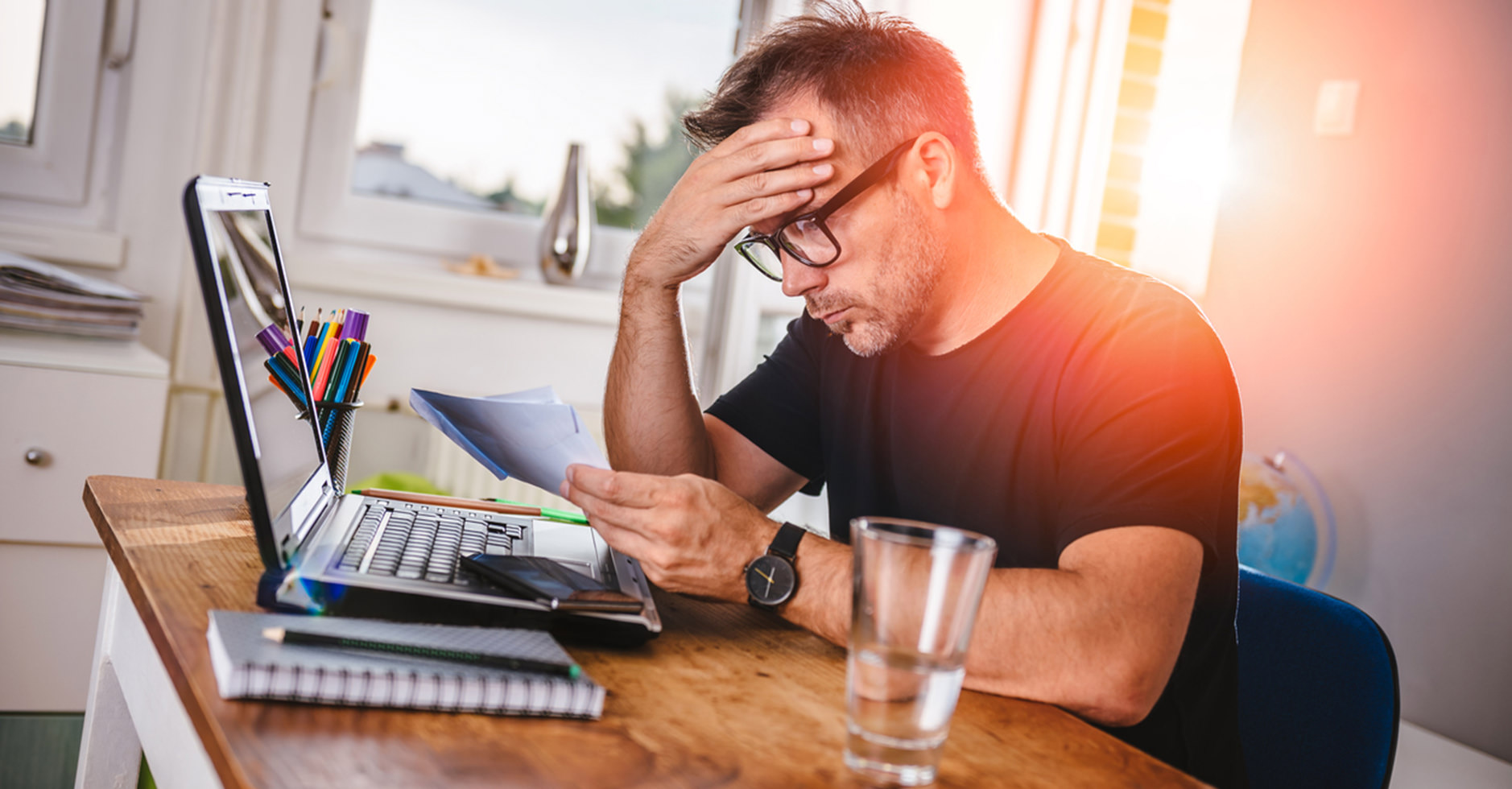 An Investor’s Guide To Vacancy Rates

For most investors, reliable rental income is crucial: it can help service a mortgage or help pay other bills. So, how can you maximise your chances of finding a property that rents quickly and consistently?

Some investors assume that rental demand will be high in suburbs that are exhibiting strong sales activity. But purchasing a property in a postcode that’s popular with other buyers does not always guarantee you’ll find a tenant – particularly in these unusual times.

That’s why vacancy rates are helpful. They are a measurement of how easy it is to rent out a property in a particular area, expressed as a percentage. The lower the percentage, the better.

Let’s look at the calculation in more detail.

How vacancy rates are calculated

The vacancy rate for an area is the percentage of the rental dwellings in that area that are unoccupied at a particular time.

For example, if there are 100 rental properties in a suburb and five of those properties are vacant when the calculation is made, the vacancy rate is 5%.

The ‘occupancy rate’ is the opposite of the vacancy rate. So, in the example above, the occupancy rate would be 95%. However, occupancy rates are rarely used in the Australian real estate market.

What is considered a healthy vacancy rate?

In Australia, most market analysts consider a vacancy rate of 2-3% to be the target range for investors. In simple terms, that means only two to three dwellings per 100 are vacant at any one time.

Australian suburbs rarely experience vacancy rates below 2% for extended periods of time. If you come across a vacancy rate below 2%, it’s a good indication of short-term demand but may not be indicative of the long-term average in that area.

What is the ideal geographical area when calculating vacancy rates?

In Australia, we most commonly hear about vacancy rates for individual suburbs or for entire cities.

City-wide vacancy rates are useful in the early stages of your property search to help identify which markets to look at more closely. But the vacancy rate for a large city, such as Sydney, may not provide an accurate measurement of the demand in any specific suburb.

In general terms, the most accurate vacancy rates are those that incorporate a large number of dwellings in a relatively small geographical area (e.g. inner-city suburbs). If a suburb is spread out or sparsely populated, the usefulness of the vacancy rate may be limited.

Where in Australia are vacancy rates lowest and highest right now?

According to Domain, the most recently calculated national vacancy was 1.8%, which reflects strong demand across the country. It is the lowest national rate since March 2020.

The capital cities with the lowest vacancy rates were Hobart (0.5%), Adelaide (0.6%) and Darwin (0.6%). By contrast, Sydney’s vacancy rate was 2.9% and Melbourne’s was 4.2%, which aligns with the rates both cities have been experiencing over the past 18 months.

Inner-city suburbs in Sydney and Melbourne seem to be struggling most, possibly due to the lack of international students and other international arrivals. Recent SQM Research data showed vacancy rates of 8.3% in the Sydney CBD and 6.2% in Melbourne’s CBD.

However, certain suburbs within both Sydney and Melbourne recorded exceptionally low vacancy rates, according to Domain. In Sydney, Camden (0.3%) and Wyong (0.4%) were the top performers, while in Melbourne, the Mornington Peninsula (0.4%) and the Yarra Ranges (0.5%) were strong.

Other capital-city postcodes with very low vacancy rates were Capalaba (0.2%) in the Brisbane/Gold Coast area, Wanneroo (0.3%) in Perth and Tea Tree Gully (0.2%) in Adelaide.

In regional NSW, for example, the South Coast and Coffs Harbour both recently reported vacancy rates of 0.5%, according to the Real Estate Institute of NSW.

Insurance issued by AAI Limited ABN 48 005 297 807 AFSL 230859 trading as Vero Insurance. In arranging your insurance, Terri Scheer Insurance Pty Ltd ABN 76 070 874 798 AFSL 218585 acts under authority given to it by Vero Insurance. Read the Product Disclosure Statement before buying this insurance and consider whether it is right for you. Contact Terri Scheer on 1800 804 016 or visit our website at www.terrischeer.com.au for a copy.

The information contained in this article is intended to be of a general nature only. Terri Scheer does not accept any legal responsibility for any loss incurred as a result of reliance upon it. This article has been prepared without taking into account your particular objectives, financial situation or needs, so you should consider whether it is appropriate for you before acting on it. The Target Market Determination is also available. 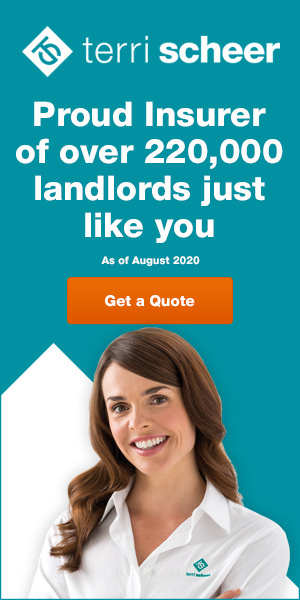 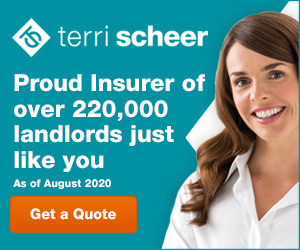 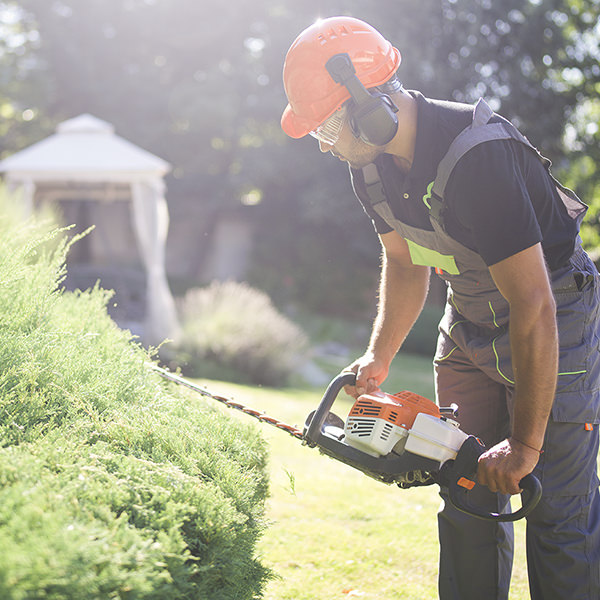 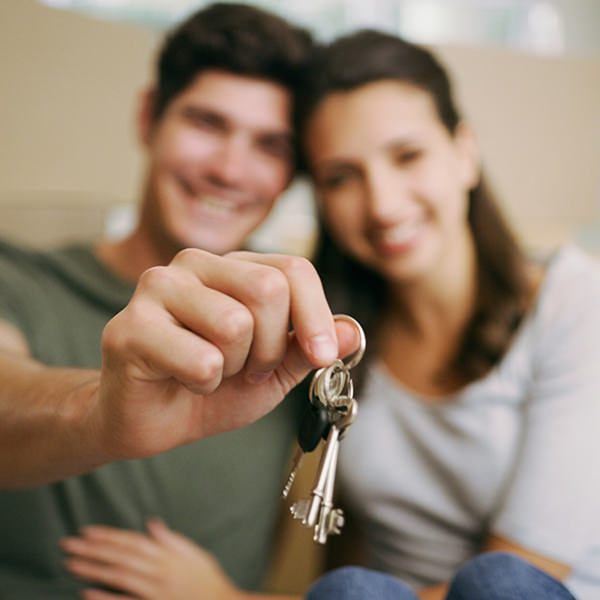 5 Tips for Maintaining a Good Relationship With Your Tenants

What contents are covered?

Your Contents covered include any of the items listed below which you own or which you are legally responsible for, which are listed in the most recent inventory/property condition report and which have been left at the property for your tenant’s domestic use:

For Strata titled buildings your contents means temporary wall, floor and ceiling covers, and any fixture or structural improvement servicing a particular lot which the body corporate or similar is not required to insure according to the applicable strata laws in your state or territory.

What does building include?